An alternative rock band from Bucharest on the border between underground and mainstream, Jack of all Trades takes radio rock from the early 2000s (Linkin Park, Puddle of Mudd, Sum 41, Green Day, Incubus, RHCP) and mixes it with strong influences from hip-hop, folk, post-rock and heavy metal.

This was initialy a branding project. After that, we designed the album cover.

Looking to build something amazing? 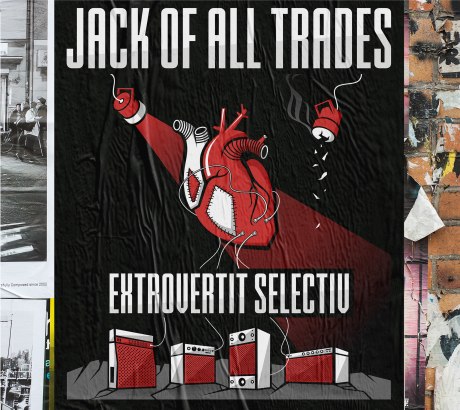 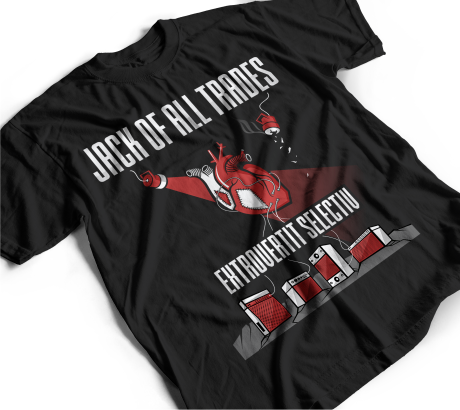